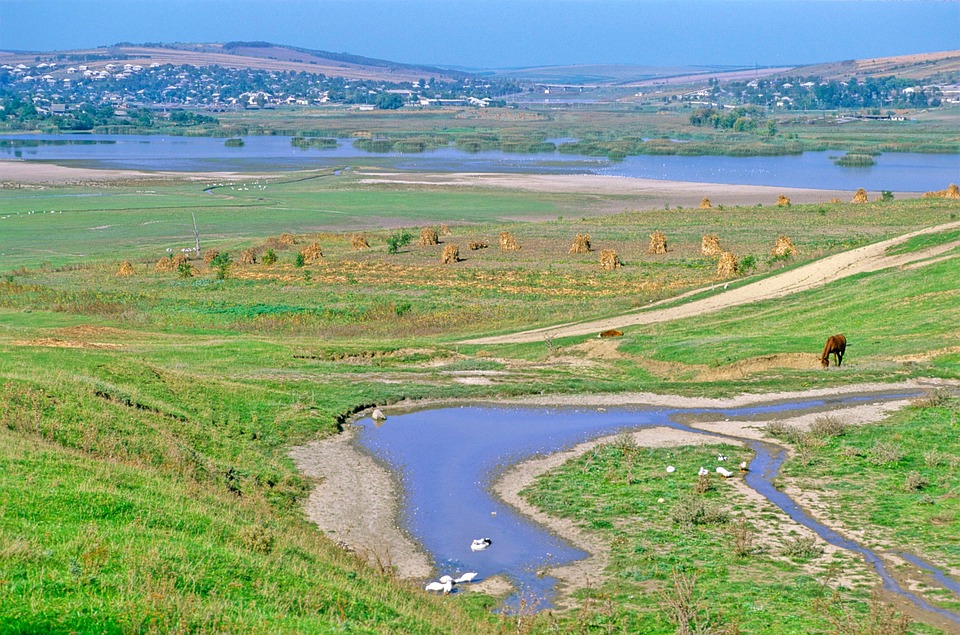 Mission Eurasia works in Moldova and the other countries of Eurasia to train and equip young Christian leaders for effective ministry.

Moldova, one of the poorest nations in Europe, was the first former Soviet nation to elect a communist president, Vladimir Voronin, who was in power from 2001-2009. Due to a weak economy and high unemployment rates, as many as half of the Moldovan workforce is working overseas, which has led to many social problems. Young adults desperate to find work are at high risk for becoming victims of human trafficking, many children are growing up without their parents, and brain drain is leaving Moldova with few human resources to overcome these problems. Coupled with decreasing fertility rates, these issues are leading to a shrinking population.

Despite its economic and social troubles, Moldova remains a promising mission field, where evangelical churches are continuing to grow and multiply. The main opposition to evangelical work is the Orthodox Church, which has strong ties with local government and strives to maintain its monopoly and encourage stronger ties with Russia. Building and registering new churches can be complicated, but the government generally enforces and protects the freedom of religion.

Mission Eurasia's School Without Walls (SWW) students and graduates are taking part in the growing evangelical movement in Moldova by reaching out with the love of Jesus to orphaned and abandoned children, victims of human trafficking, homeless men and women, and impoverished families. In this nation of great material poverty, these young leaders are helping those in need find the wealth of hope offered only in the gospel! 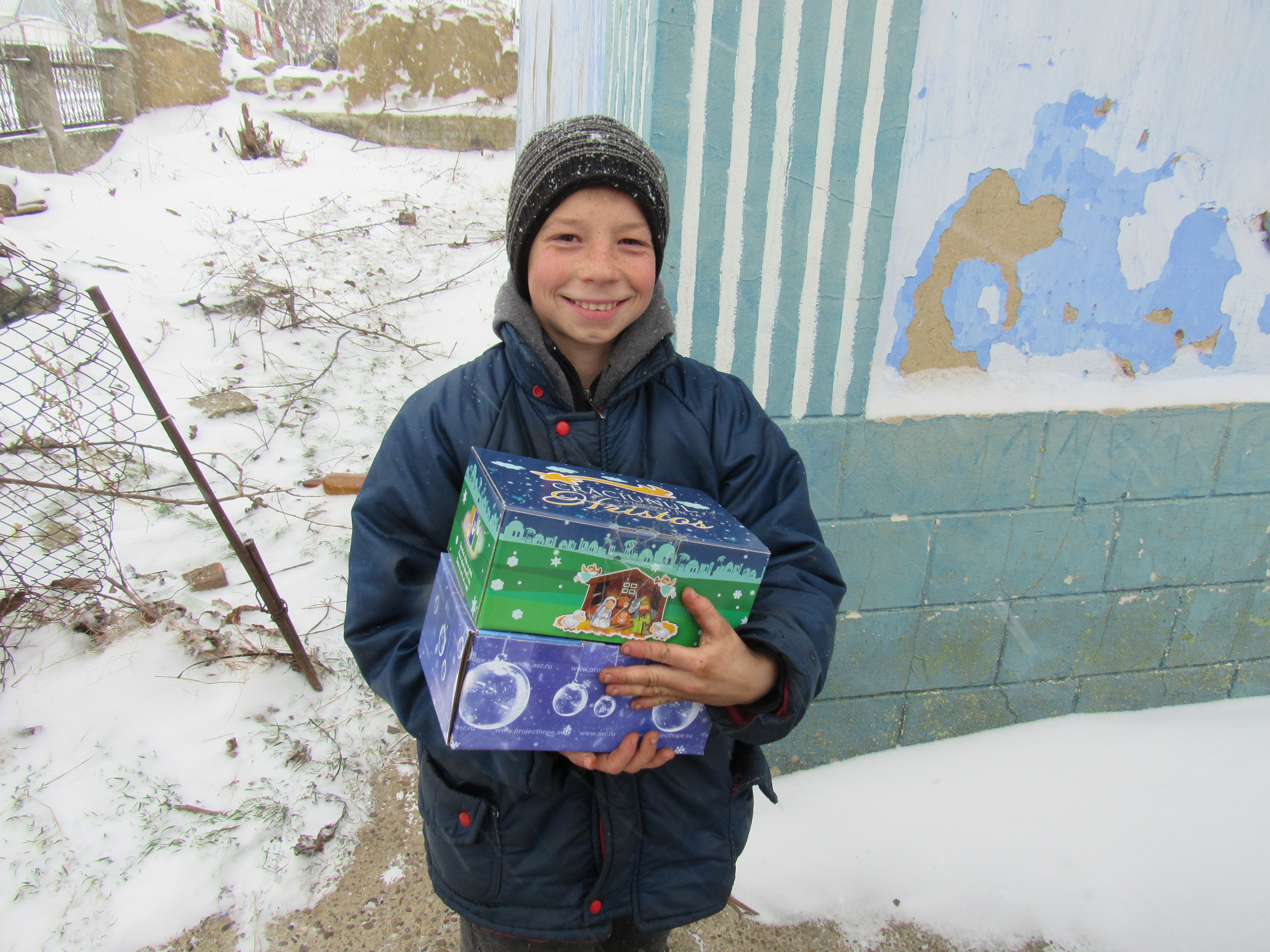 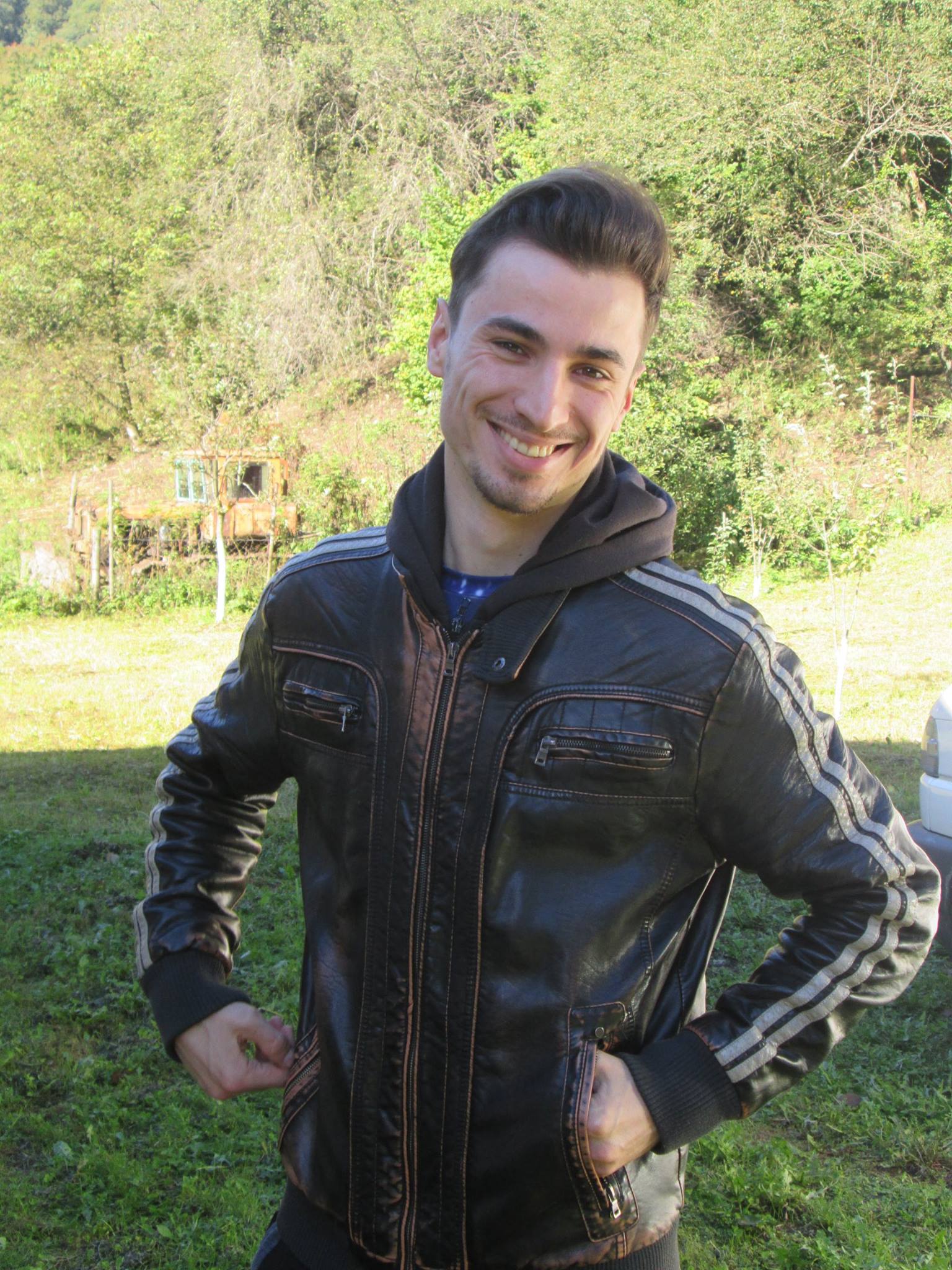 “As a child, I attended Sunday school every week, and in the summer of 2010, I accepted Christ at summer Bible camp. During one of the evening sessions, the speaker said, ‘Even if you are from a Christian family, it doesn’t make you a Christian. You need to repent and accept Christ on your own.’ These words deeply convicted me, and I decided to publicly confess my sins and accept Christ that very night.”

“I am currently part of a team that organizes Bible camps for about 120 children, including many orphans in our village. I also work with a church in a nearby village, where we perform various services for the community. My favorite way to serve is by playing the guitar and piano in our worship band at church.

“I am also studying at SWW, and I have never before been part of such an effective education program. I am learning a lot, especially about evangelism and how to help people realize and use their spiritual gifts. After I started attending SWW, my relationship with God deepened and my ministry became much more effective. In the future, I hope to become a pastor, and I am so grateful for how God is using SWW to help me grow.” 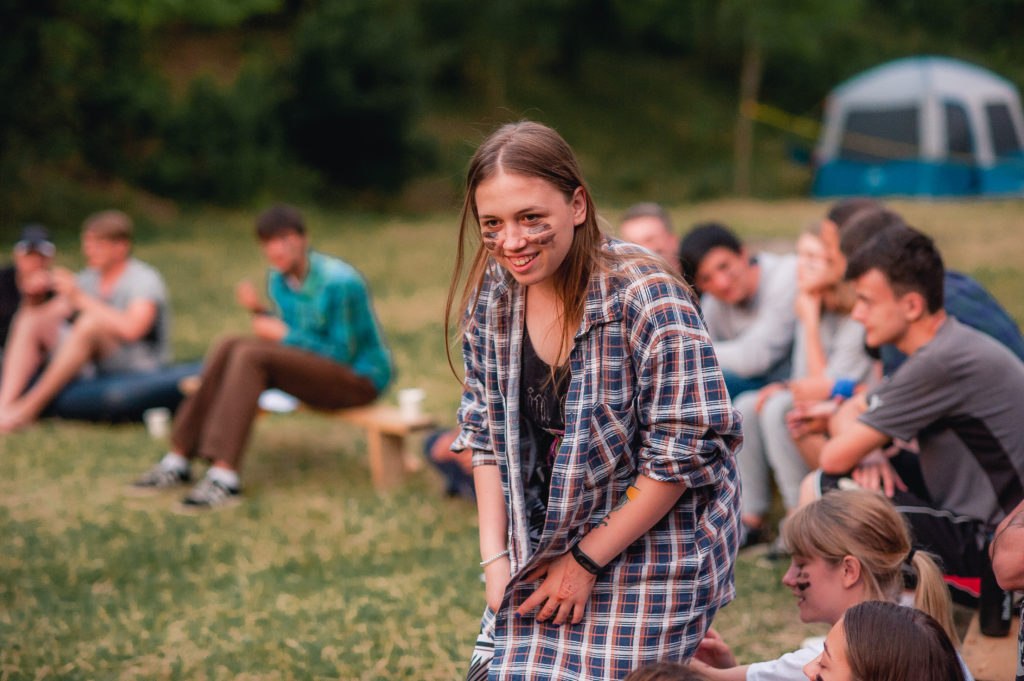 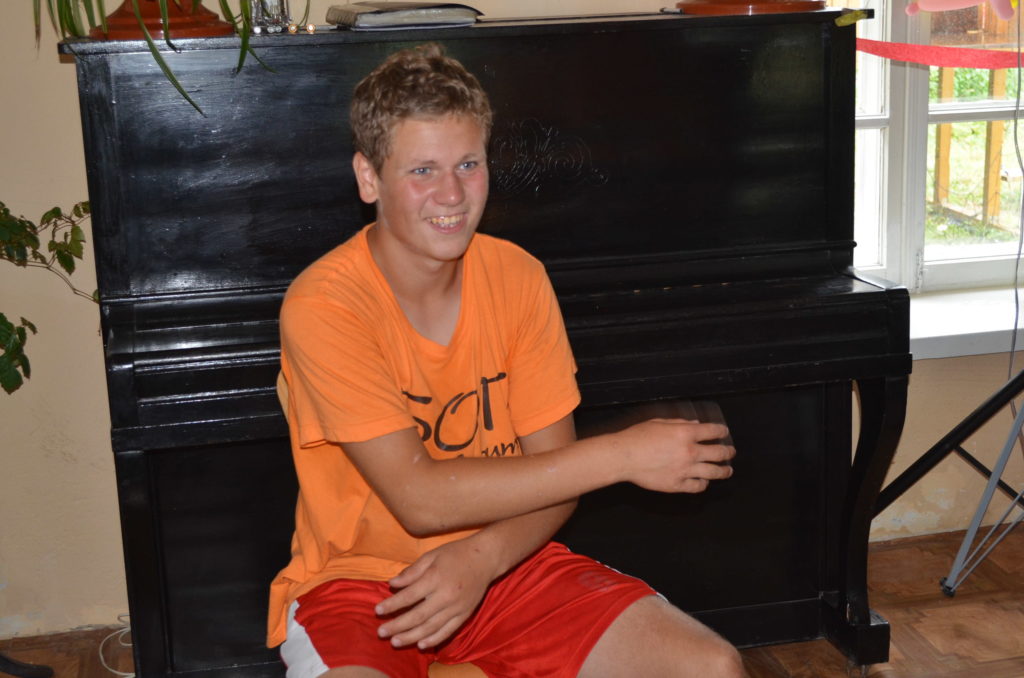 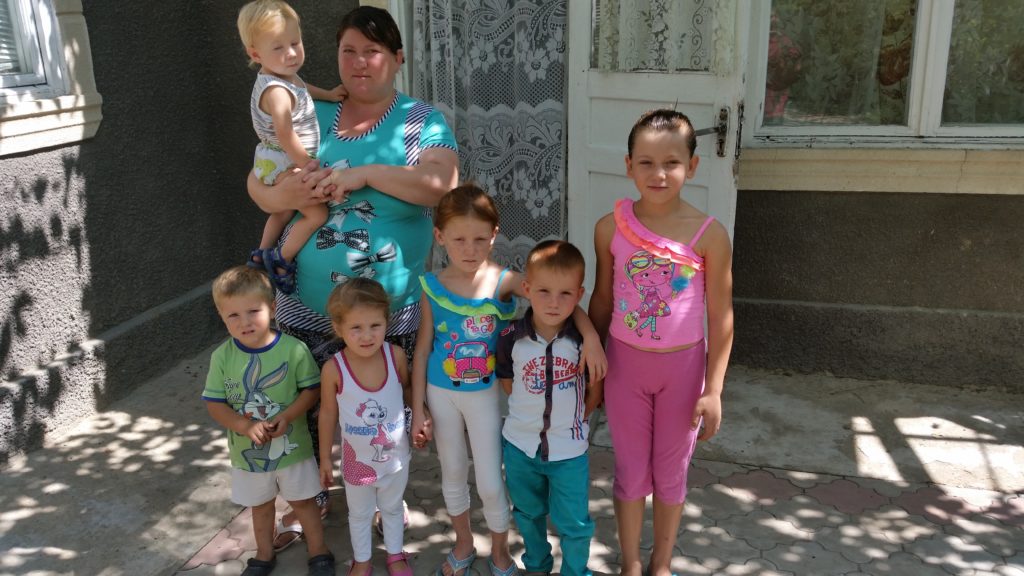 A New Home for Natasha