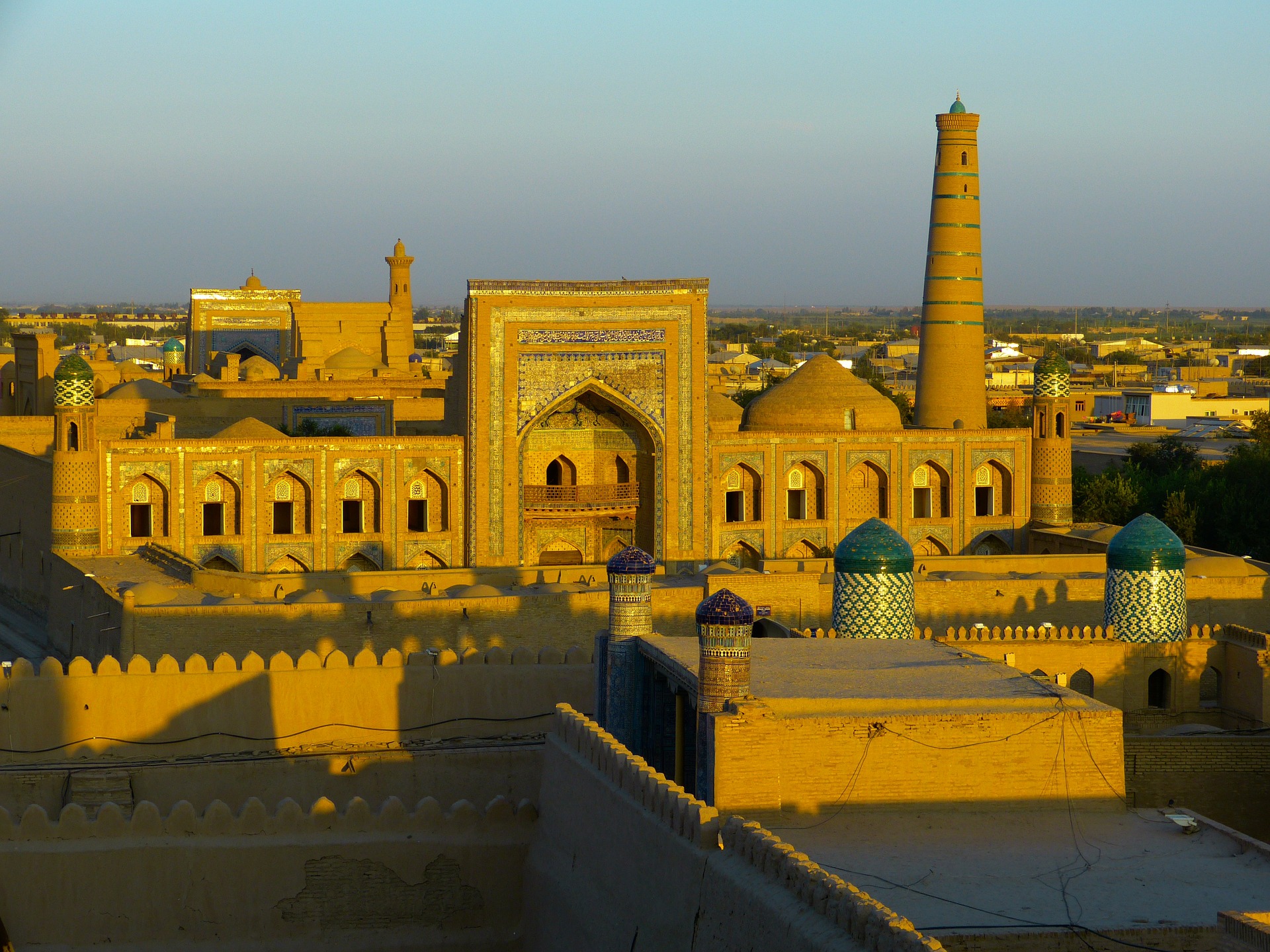 Mission Eurasia works in Uzbekistan and other countries of Eurasia to train and equip young Christian leaders for effective ministry.

Uzbekistan has enjoyed steady economic growth since 1989, however, Islamic extremism is on the rise and human rights are largely unprotected. Also, former President Islam Karimov forbade all political opposition, strictly controlled the nation’s media outlets, and was accused of using systematic torture to maintain his control. His actions even caused political and human rights activists to flee the nation. Many predict that current President Shavkat Mirziyoyev will only continue Karimov’s practices.

Uzbekistan is currently ranked number 16 on the World Watch List of countries where the persecution of Christians is most severe; and Tashkent, the nation’s capital, is also considered a capital of Islamic culture in Asia. All activity conducted by government-labeled “extremist” groups is forbidden, and all unregistered Christian groups face punishment for conducting ministry. Many evangelical churches don’t even try to re-register, because the process is so difficult. Several raids and imprisonments have taken place during the past decade, and conditions are becoming increasingly difficult for Christians. Local imams won’t even allow them to be buried in state owned cemeteries. Things are particularly difficult for Christians who convert from Islam, as they experience harsh persecution from their own families in addition to the government.

Even in the midst of severe persecution, the number of evangelical Christians in Uzbekistan is still growing, and they have the potential to reach their neighbors with the gospel when Westerners cannot. Mission Eurasia works underground in Uzbekistan, but our cultural flexibility and hands-on ministry training allows our School Without Walls (SWW) students to share the gospel with the unreached in effective and relevant ways, transforming families and communities with the Good News despite many challenges. 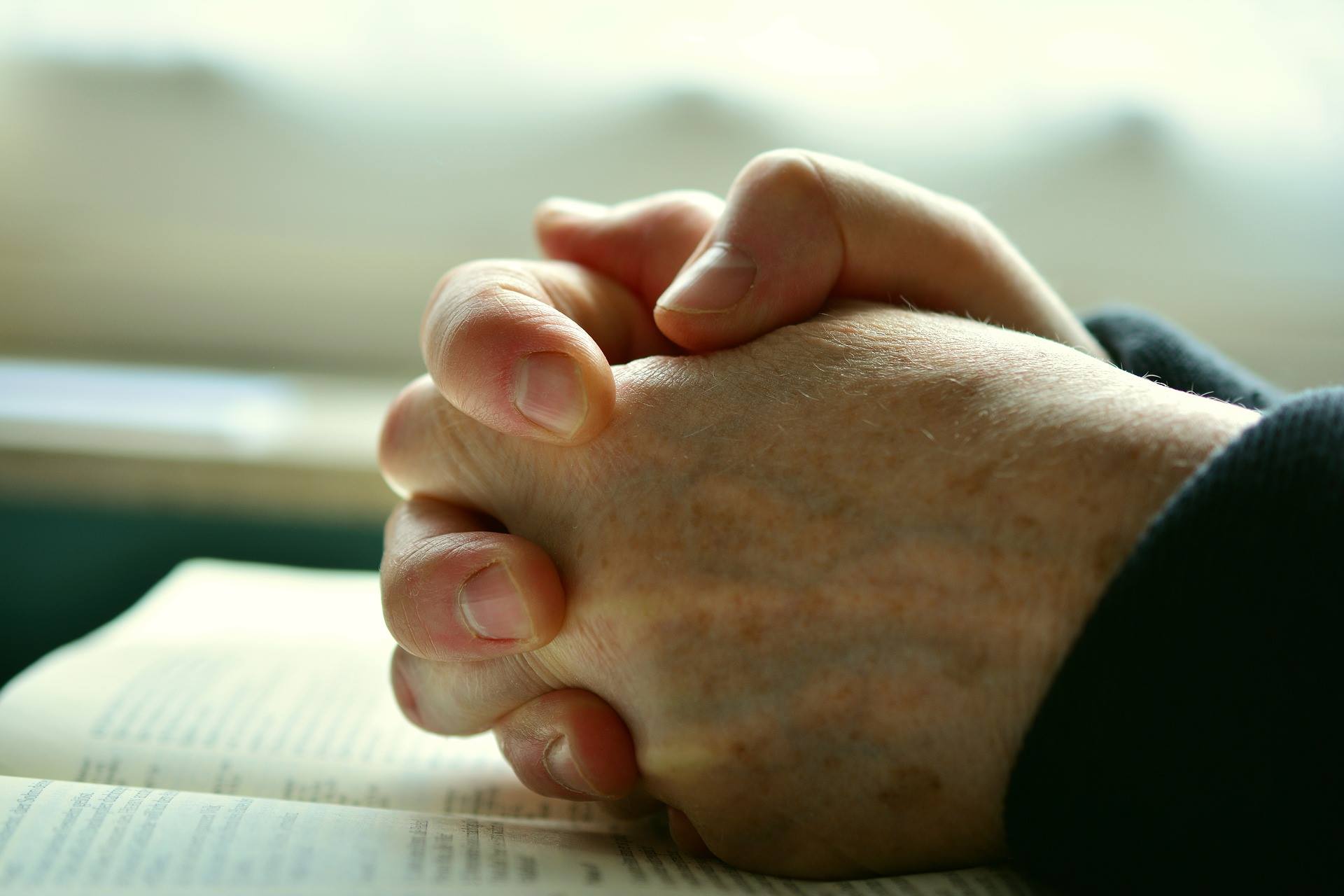 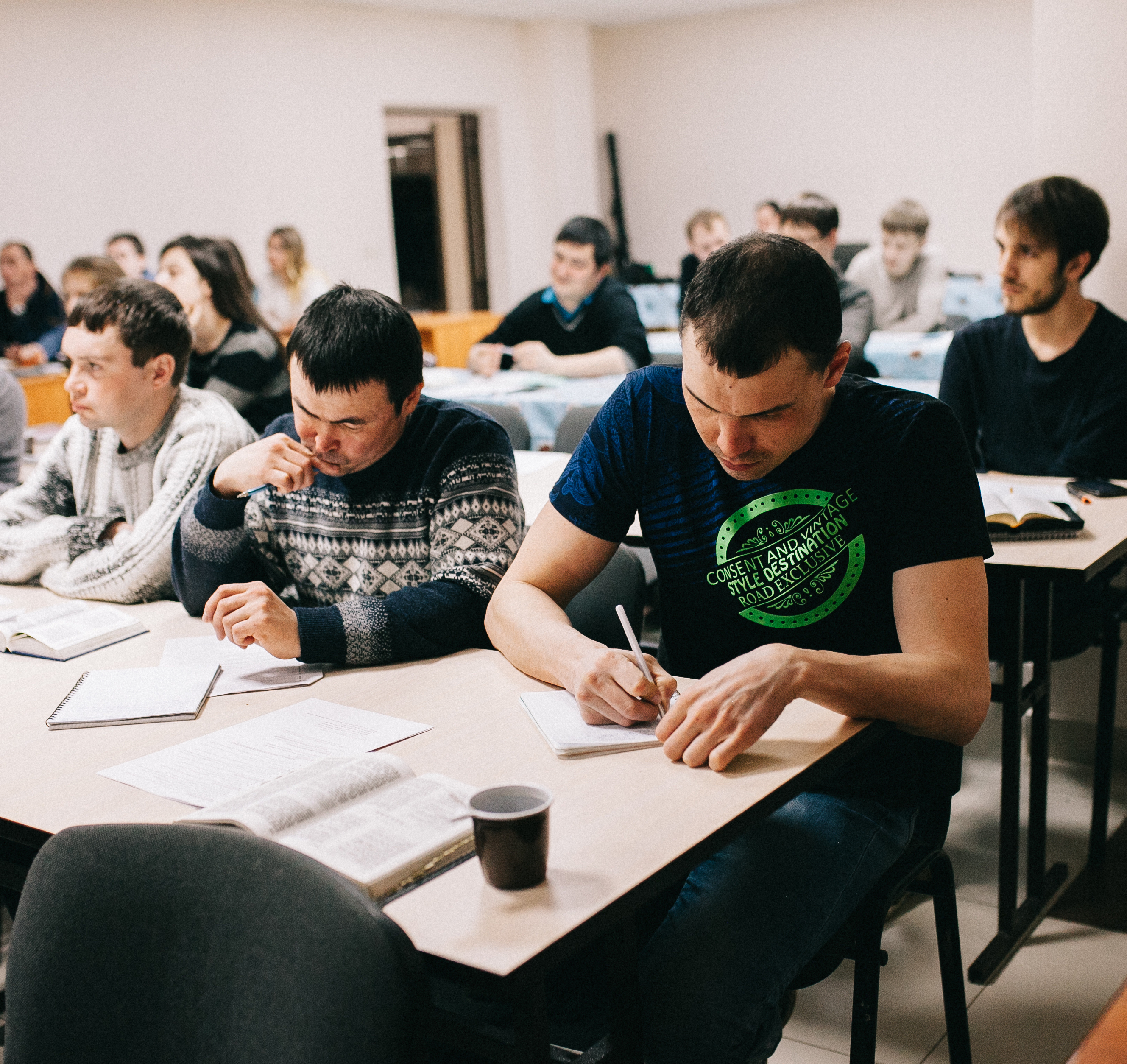 Ilkhom (name changed for his safety) wanted to start serving in ministry as soon as he finished his first year of School Without Walls (SWW). Even though he lives in Surkhandar, where there aren’t any registered churches and Christians are often persecuted, Ilkhom still wanted to serve among his neighbors. Christians in this city are often afraid to share their faith, because they are scared that they will be fined or persecuted, so young people like Ilkhom are essential for the spread of the gospel.

Before SWW, Ilkhom was nervous about sharing his faith, but during his studies, he realized that God was calling him to do just that. As a result, Ilkhom started serving in youth ministry and led secret Bible camps for children in Surkhandar. Even though the authorities fined him, Ilkhom continued to serve. He also started visiting the city of Termez, where a local pastor fled the city after being severely persecuted, leaving his church without a leader. Having seen the people's thirst for the gospel in Termez, Ilkhom decided to keep visiting the city on a regular basis.

During his visits, many people came to Christ, and now some of Ilkhom’s fellow SWW students are helping him serve in Termez. Today, Ilkhom is living in Termez, where he hopes to help start a SWW program. 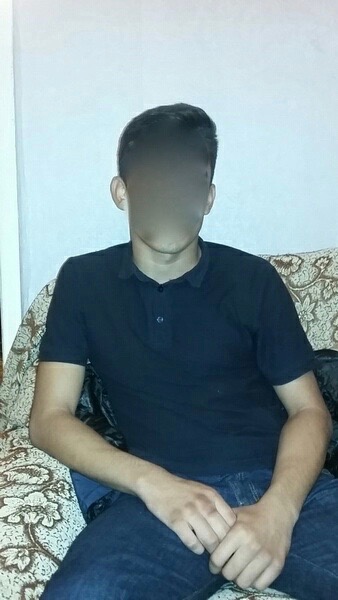