Mission Eurasia works in Israel with the Russian-speaking population to train and equip young believers and leaders for effective ministry.

In the early 90s, about one million Russian-speaking Jews left the former Soviet Union and immigrated to Israel. It is now estimated that every third Jewish person in Israel is Russian-speaking, and about 60 percent of them are between the ages of 35 and 50. In order to help reach this large Russian-speaking Jewish population, Mission Eurasia has partnered with Living Israel, a local messianic organization, to lead a School Without Walls (SWW) leadership and ministry training program.

The need for Scripture in Israel is growing yearly as the number of believers is increasing and new home churches are forming. And that is why our SWW students in Israel are dedicated to bringing specially designed Scripture pieces to their neighbors, along with developing and expanding their many other ministry initiatives, including biblically-based rehab centers, ministries to Holocaust survivors, and summer Bible camps for children and youth. 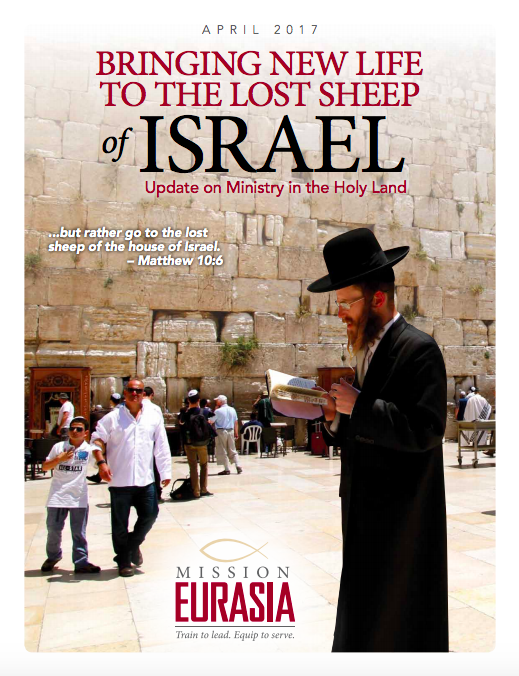 Report on Ministry in Israel

Read our 2017 report on our ministry in Israel:

“Before we became believers in Israel, my wife Nastya and I had very different life experiences,” shares Gleb, a young man who accepted Jesus as Messiah at the Living Israel rehabilitation center. “I grew up and went to school in Russia, where I hung out with a bad crowd and started doing drugs when I was very young. On the other hand, Nastya had a stable family in Ukraine, where she studied hard, had a prestigious job and good friends, and was involved in sports.”

“When I moved to Israel, I had already been a drug addict for 15 years, and I found out that I was HIV-positive. Two years later, Nastya also moved to Israel, where she started using drugs. Not long after, she lost everything: her friends, job, and even her parents. But, in the midst of this darkness, God revealed Himself to us through Living Israel. He saved and restored us, not only physically, but also spiritually!

“Nastya and I met in Haifa, where we got married. We also have a son, Timothy, who is completely healthy! But, most importantly, we are serving the living God. I am currently helping to lead SWW, where we train future leaders to serve the unreached in Israel.” 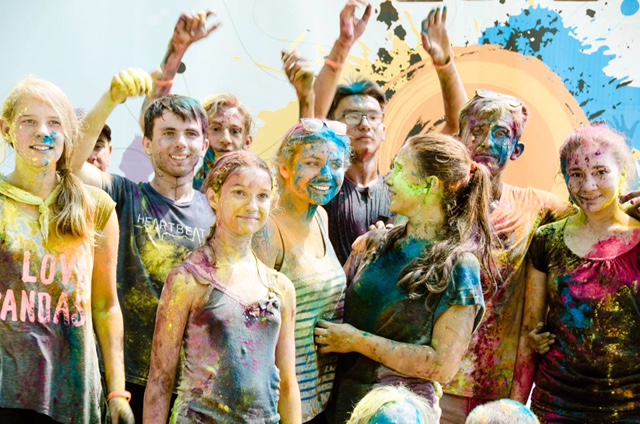 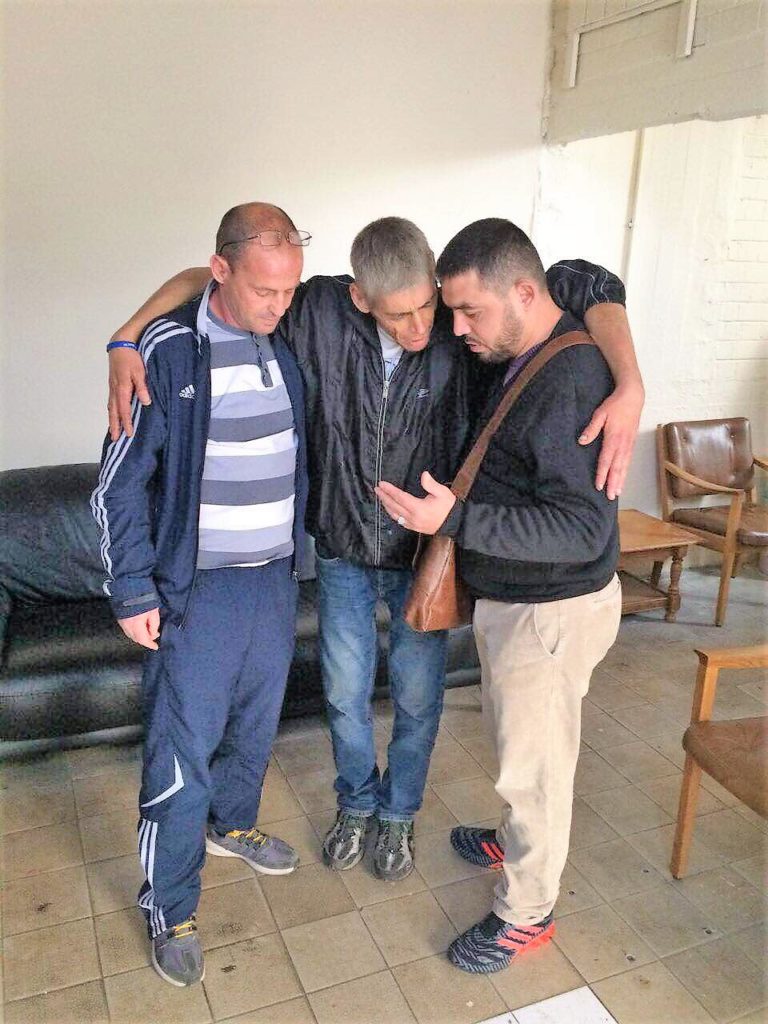 Serving the Lost Sheep of Israel