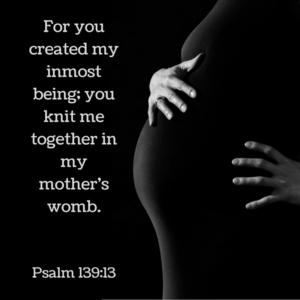 “I am always looking for new ways to share the Gospel,” shares Olga, one of our ministry partners from Barnual, Russia. “One way I do this is by visiting the local train station once a week to leave a few copies of God’s Word around the station.

“One week when I was in the process of setting out a few of the New Testaments that I had received from Mission Eurasia, I heard a voice behind me ask, ‘Are you the one who brings Scriptures here?’ I turned around to see a severe-looking elderly woman, dressed all in black. ‘Yes, I am,’ I replied. To my shock, she bowed to me. She told me that she had been visiting the train station every day for a month, hoping to meet me and share her remarkable story with me. She told me that normally she always carries a copy of the New Testament with her, but recently discovered that she had lost it while on her way to town for a doctor’s appointment. So she stopped by the train station to pick up another copy, intending to return it later.

“When she got to the hospital, she sat down to wait for her appointment, and noticed a sad-looking young woman sitting next to her. They were separated by a small table, and the grandmother took out her copy of the New Testament and set it on the table right by the girl, facing her. She herself didn’t know why she had done that, she just felt compelled to. 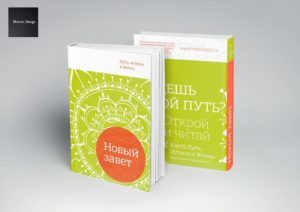 “At first, the girl looked stunned, but then she burst into tears. The grandmother asked her what was wrong, and the girl shared that she was pregnant. As soon as she had found out, she had decided to get an abortion, even though her boyfriend wanted to keep the baby and marry her. His parents also told her that they would take the baby if she didn’t want it, but she didn’t want to have to deal with the pregnancy, and felt that it was her right to make her own decision.

“As they continued talking, the grandmother found out that the young woman had come to the hospital to have the abortion, which she had already paid for. But at the last minute, she decided to give God a chance. She decided that if God gave her a clear sign during the next 10 minutes as she waited for her appointment, then she wouldn’t go through with the abortion. She had only been waiting for a few minutes when the elderly woman arrived and gave her the New Testament!”

It is amazing what a single copy of God’s Word, in the hands of someone obedient to the Holy Spirit, can accomplish! You can help increase the impact of this transformational ministry by giving online here: