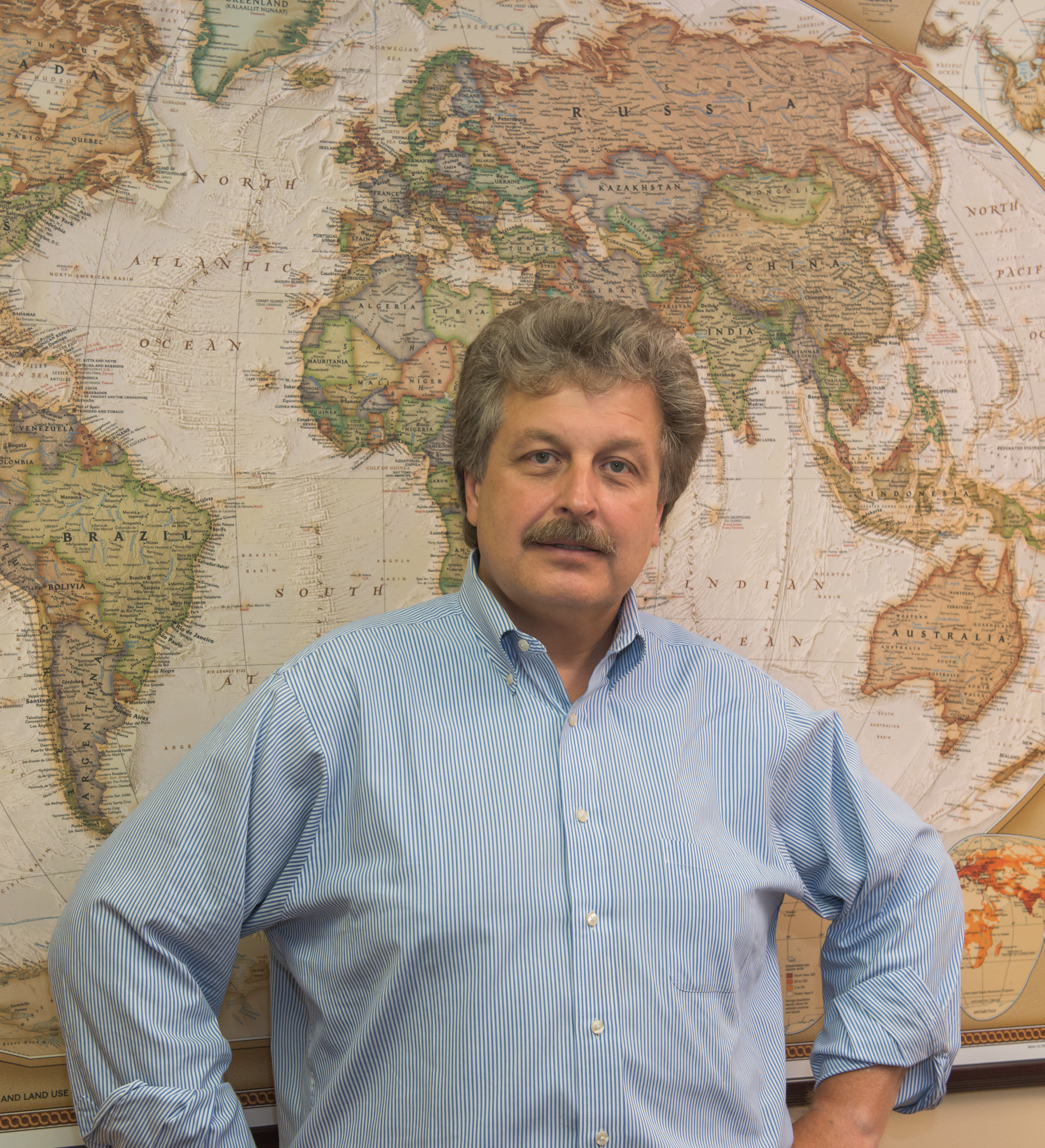 Originally from Ukraine, Sergey Rakhuba later moved to Moscow, where he lived for many years. He is a gifted national believer who has a great vision for his homeland and the entire Eurasian region. Peter Deyneka Jr., the founder of Mission Eurasia, discovered this young leader in the church in Russia and was quickly impressed by his pastoral and evangelistic abilities.

After the Iron Curtain fell, Sergey helped to plant a church near Moscow, and he now has a great desire to help train other nationals to expand evangelism and church growth throughout Eurasia. This burden for training bore much fruit when Sergey helped to establish 52 Evangelism and Church-Planting Centers in key regions of Eurasia. These centers provided training in evangelism and church-planting for Christian workers, and also served as networks for the distribution of Christian training materials and other resources for evangelism and Christian growth. National evangelists and church-planters have started over 1,000 new churches with the training and resources they have received through these centers.