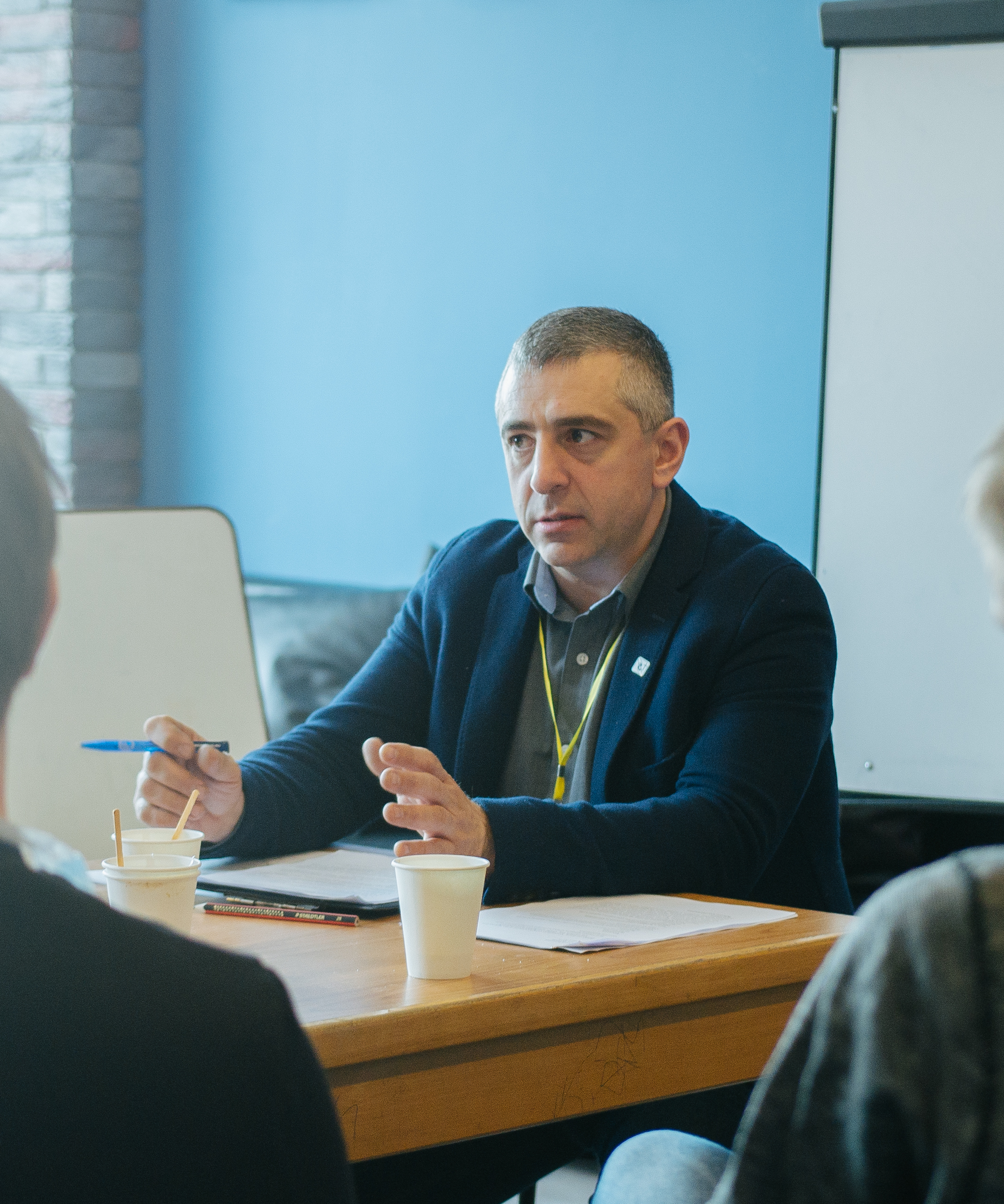 Alexandr Belev was born to the pastor of an underground Baptist church in Moldova. During the Soviet era, his father spent time in prison for holding church services and baptizing young people. It was his father’s faith, example, and prayers that led Alexandr into ministry. At the age of 19, Alexandr made a personal decision to follow Christ. He immediately got involved in youth ministry, which is still his main ministry vision and focus. After graduating from Bible school and getting married in 1997, Alexandr and his wife Lyudmila served as missionaries in southern Moldova for five years. This time served to form their perspective on ministry.

In 2006, Alexandr’s involvement in youth ministry expanded beyond his local church, and, together with a team of young leaders, he began to reach out to non-Christian young people through extreme camps and other activities. A year later, he and his team planted a new church focused on reaching youth. In 2008, Alexandr became the pastor of the newly planted church, and Mission Eurasia Field Ministries (formerly The Association for Spiritual Renewal) began the School Without Walls (SWW) project in Moldova and invited him to serve as a coordinator and teacher. In 2009, he became the national coordinator for SWW in Moldova, and in 2012, he became the international SWW director. In 2011, he completed a Master’s degree in practical ministry.

Alexandr and his wife Lyudmila have two children, Philip (age 16) and Alisa (age 11).